‘India is a Developing country ’ , much has changed except this statement. Rich in culture, versatility , resources, creativity , talent and personalities like Ratan Tata and Ambanis , we are still stuck with the word ‘Developing’.If we observe , even after living its sixty full fledged independent years, our country is still counted in the list of ‘crises prone’ nations. The basic reason behind this is heterogeneous and irregular distribution of intrinsic requirements like education, water, food and electricity.
If we go through the actual facts and figures we will notice that more than half of India’s population went into complete blackout in July end, 2012.Three grids of power supply i.e. northern, eastern & north-eastern zones had collapsed. The incident lead to chaos in about 22  states. Hundreds of trains got in-efficacious on tracks, transportation system went to standstill, critical surgical operations were put on hold, hundreds of miners got trapped underground for hours.This incident is definitely not the first in scale.
India is the third largest electricity producer & consumer in the world, only after US & China. However estimated 27% of the energy generated in India, gets dissipated during transmission or theft.
If we list major causes of power cuts then the given points will hit the list :

Electricity has become the integral part of livelihood . Many businesses totally rely on it. Like a natural ecosystem, electricity has become the foundation of many tasks, events and endeavors .From railway industry to simple ATM transaction every  bit of elementary task involves the participation of electricity.
Government has prepared many projects for the improvement of power production and distribution , however the pace at which the projects are progressing , is protracting. Few projects are : Ujwal DISCOM Assurance Yojna(UDAY) , Grid Connected Rooftop & Small Solar Power Plants Programme and Off-Grid & Decentralised Solar Applications, Deendayal Upadhyaya Gram Jyoti Yojana.Our government need to work on implementation of these projects. All the deadlines are set ,but in vain. Structures are made, execution still pending.
If power inconsistency and power outage continues then we will have to adopt the alternatives which can cost higher and bring about catastrophic results  both economically and socially.
Electricity can play an important role in India’s growth while the blackout or crisis could reverse the entire story. 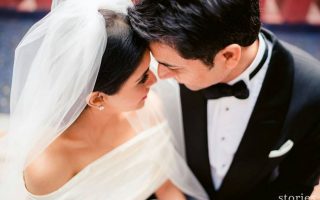 If you want to MARRY ME… 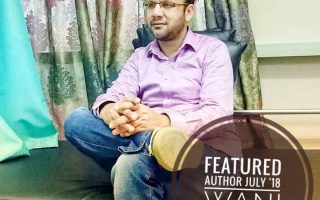 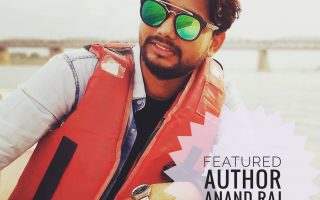